Freediving Spearfishing is a lifestyle!
back 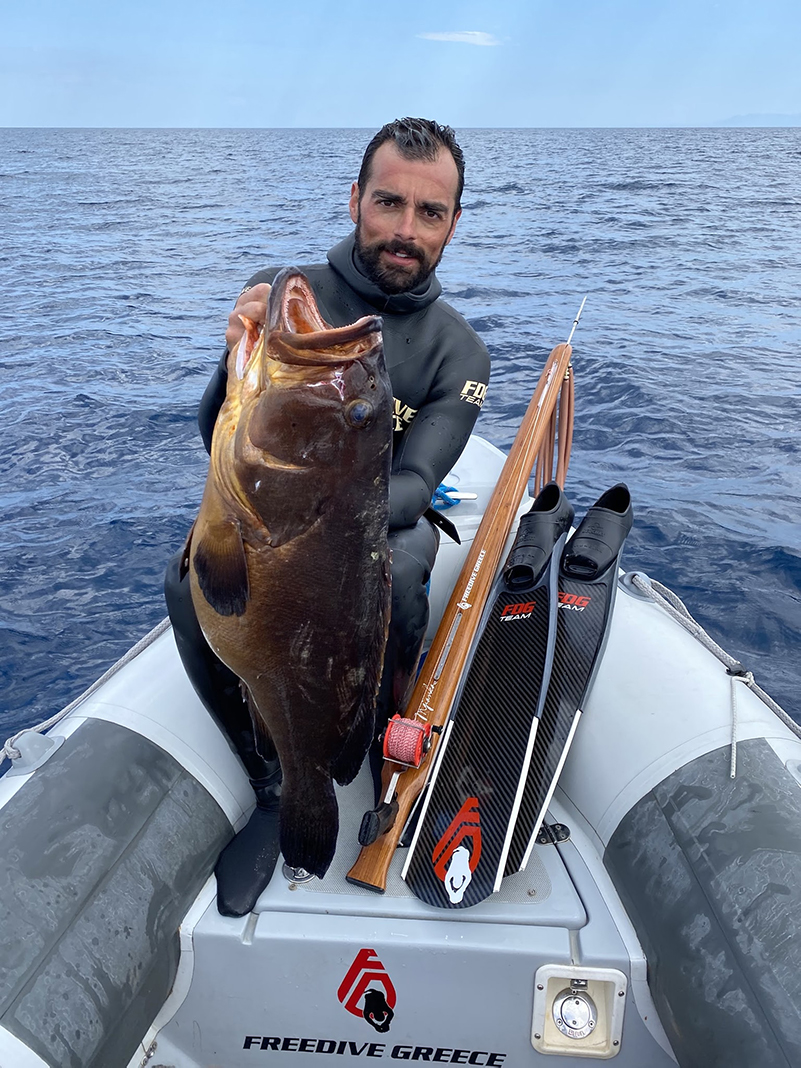 Freediving Spearfishing is not just a sport, a game, or a hobby. It’s a lifestyle. I am sick of having to apologize all the time for being who I am.

Freediving Spearfishing is the activity of underwater hunting that became popular in the early 1930s and after World War II spread rapidly throughout the world. Freediving Spearfishing is the most sustainable fishing method for many reasons. One of the biggest is that it has the most selective catch, by species, size, and quantity. It also causes the least harm to the environment, as it has no by-catch, doesn’t need any bait, has almost no gear loss, virtually no non-targeted species impact, and causes no harm to the surrounding underwater environment. Spearos hunt in relatively shallow waters – most of them in less than 30m. When using the right gear and taking only high percentage shots, there is a low non-retrieval rate. By following all fishing regulations and laws and shooting only edible fish, as well as always eating your catch, it is far less harmful than mass commercial fishing.

If you want to learn more about spearfishing and its prey, about the laws that govern underwater hunting as well as how to protect yourself and the environment, click here and choose the training seminar that corresponds to your level.